YogaOne first opened its doors in Penarth in September 2013 by husband and wife team Thomas and Belinda Franklin. Thomas, a native of Wales, and Belinda, from Australia, both came to yoga in 1999.

Having studied with senior Iyengar teachers in the UK and Australia, including Glenn Ceresoli, and Richard and Kirsten Agar-Ward, they both enrolled in the teacher-training course in 2008 and successfully passed the assessment to teach general-level yoga classes in 2011. A subsequent assessment in 2014 raised Thomas’s teaching to the current Level 2 Certification.

Thomas operates his studio as a set of courses. The courses are: Introductory Level for those new to yoga or for those who have taken a break; Level One, which is more advanced and takes the initial yoga postures further, incorporating the shoulder stand; and Level One/Two, which brings in more inversions, including the headstand.

Online classes via Zomm will continue in conjunction with the studio classes and both can be booked on the website. 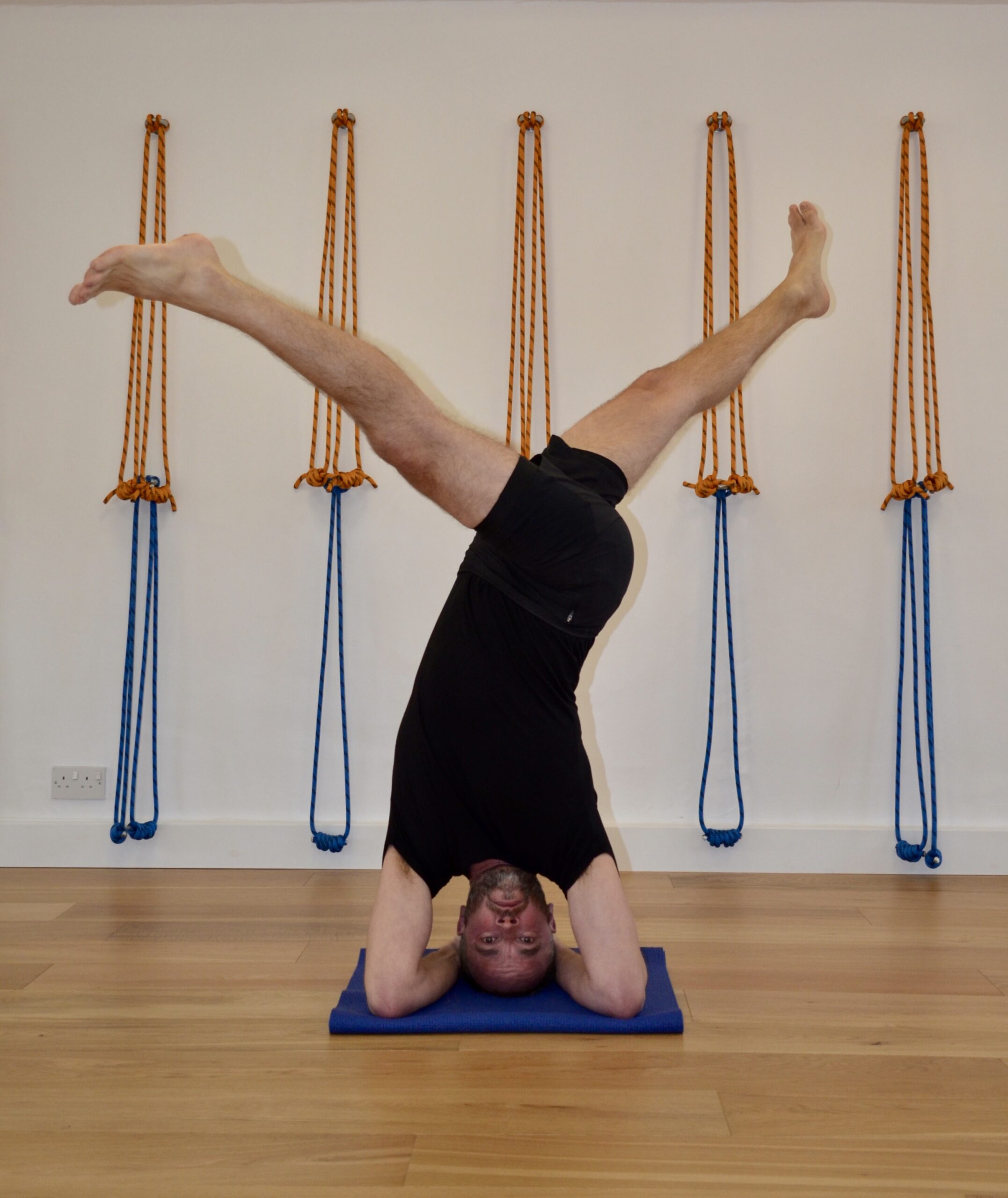 “Yoga is a method of personal growth, of self development. Its ultimate aim is emancipation but along the way the benefits are many. Through its practice, one feels more whole, complete and integrated. Put simply, the practice of yoga optimises the human experience.”

Yoga is an ancient Indian philosophy, it is a practical philosophy involving every aspect of one’s being.  Its ultimate aim is spiritual  awakening however the benefits of yoga are immediate. Yoga promotes physical, mental and emotional wellbeing. Through its practice, self discipline and self awareness is cultivated leading one to a more integrated life experience. 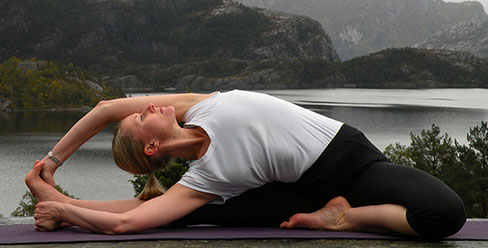 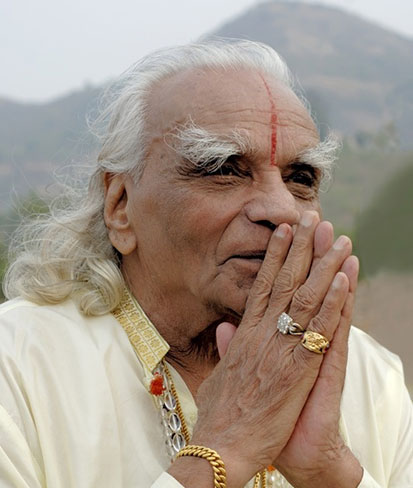 What Is Iyengar Yoga?

Iyengar Yoga is a style of yoga based on the teachings of contemporary Indian yoga master B.K.S. Iyengar.

B.K.S. Iyengar studied and practiced yoga for close to 80 years and in that time his teachings spread the world over. It is a rigorous method emphasising precision and alignment, with a safe, methodical systematic approach it is open to all regardless of age or ability.

Iyengar yoga teachers undergo a lengthy training and certification process, they are required to understand the practical and therapeutic effects of the various yoga poses. This knowledge is used to create tailored and coherent sequences that conveys specific physical and mental benefits.

All certified Iyengar teachers have a high standard of technical understanding and teaching experience. This detailed and structured system for learning yoga is dynamic, explorative and challenging.